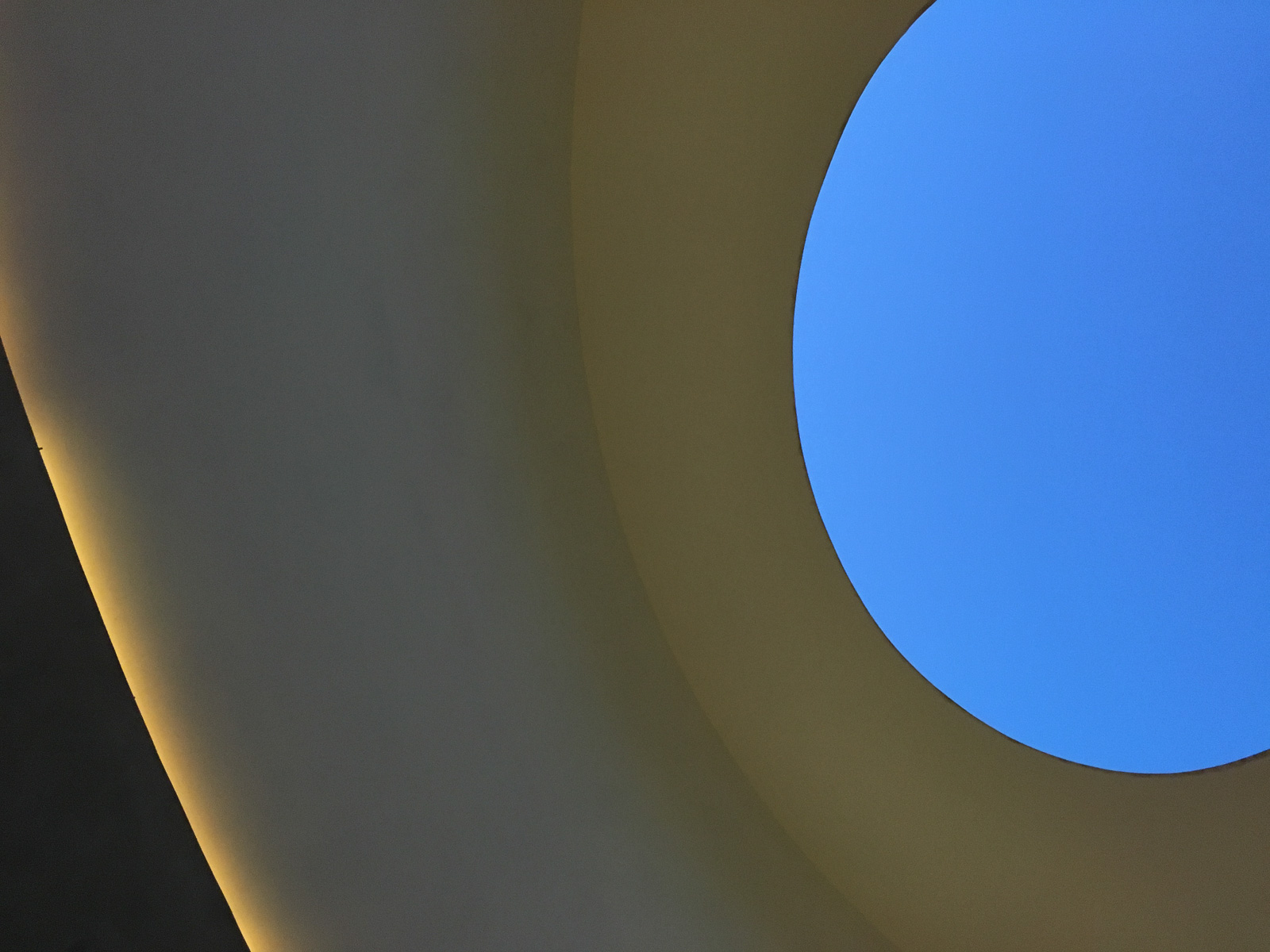 May 20 – 22, 2016: We departed Tucson in the evening for the short drive to Phoenix. After stopping mid-way for fuel, Camper Dan wouldn’t start back up. He just wanted to sit right where he was, at the fuel pump of a gas station off Interstate I-10.

It seemed as if our starter was dead; something Michael would replace if we only had the part and we weren’t blocking a gas pump (similar to the DIY fix in North Carolina earlier this year with our stuck brake caliper).

To make a long story short, Camper Dan was towed. By another Dan, one of the NICEST people we’ve encountered on our journeys in the United States. Dan not only suggested where we get towed (a parts store that would be open the next day – Saturday – and would provide a national warranty), but also offered that instead we spend the night in his driveway and borrow his truck in the morning to go to the store and purchase the necessary parts to do the fix ourselves. We declined and he then offered to take us to the store to get groceries or other supplies we might need to spend the night in the Pep Boys parking lot. How nice can you get?! But, it gets better: Dan called us the next day to check-in!

No words can describe our SURPRISE and subsequent GRATITUDE for such an act of KINDNESS.

When Dan called we were already in Phoenix, after having spent the night in a state park instead of the Pep Boys parking lot. How, you ask? Well, as soon as we arrived in the Pep Boys parking lot, Michael started tinkering around with Camper Dan, testing things to see if indeed we had a starter issue. After I had already gotten changed and washed up for bed, Michael enters the van and just starts up Camper Dan. Apparently a wire was no longer connected to our starter solenoid. Probably came loose in the heat and bumpy roads…

The rest of our time in Phoenix was spent checking out the local brewery scene: SanTan Brewing Company, Arizona Wilderness Brewing Company, and FATE Brewing Company, taking care of some overdue shopping, and paying a visit to the Turrell Skyspace in the Scottsdale Museum of Contemporary Art.

TIP: The HotelTonight iOS app, Android app, or HotelTonight mobile website is great for locating last-minute deals in larger cities, such as Phoenix, around the world. Enter the promo code MMELLI for $25 off your first booking!

TIP: If you’d prefer to book in advance and explore Pheonix without having to camp, check out these Phoenix, Arizona accommodation options.