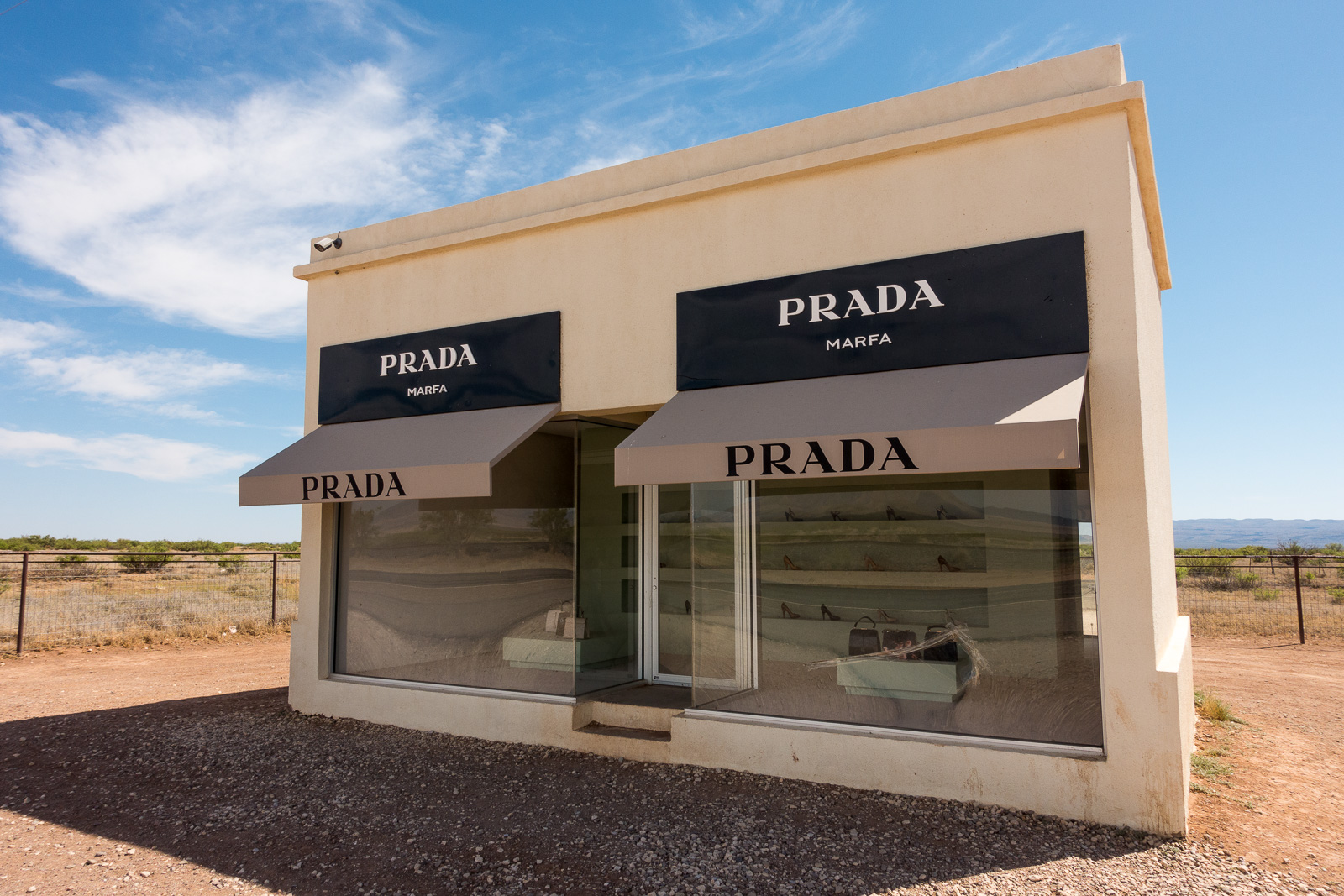 May 8 – 11, 2016: After our last night in Big Bend National Park at our backcountry campsite, we departed the park to explore more of west Texas.

We stopped in the (former) ghost town of Terlingua, Texas and wandered around a beautiful cemetery that is on the National Register of Historic Places. Rumor has it that the last time a census employee stopped by, they were bit by a pet javelina and quit on the spot. So, although the census states the population of Terlingua is 58, it is believed to be higher than that.

We then entered into Big Bend Ranch State Park after stopping at the Visitor Center in Lajitas to pay the park entrance fee. FM 170, a.k.a. The Texas River Road, winds north through Big Bend Ranch State Park following the curvature of the Rio Grande River and we marveled at the continued expanse of desert before stopping to hike at Closed Canyon. The hike is into a slot canyon and reminded Michael of Sessreim Canyon in Namibia as well as the Mosaic Canyon hike in Death Valley National Park. In my humble opinion, the most amazing slot canyon that we’ve visited is Antelope Canyon, on Navajo land, in Arizona. But, it is always enjoyable to hike through these intriguing formations and watch the light bounce off the walls. We also stopped at the Hoodoo hike but, honestly, nothing can compare to the hoodoos at one of my favorite places in the world – Bryce Canyon National Park.

Our final resting place for the night was in Marfa, Texas. Marfa is a destination in the art world for contemporary and minimalist art and is also known for the inexplicable Marfa Lights. We kicked off our time in Marfa by paying a visit to the Marfa Lights viewing area. Sure enough, we saw those Marfa (head) lights. And then a fantastic night sky to make up for it.

It isn’t uncommon for Marfa establishments to be closed or to keep random hours. Walking through the town it can almost feel like a ghost town; but empty storefronts are mixed amongst hip, albeit closed, art galleries. We were able to have a drink and dinner at two of the few consistently open establishments in town: Lost Horse Saloon (it looks closed but undoubtedly will contain some hipsters mixed with local cowboys) and Jett’s Grill (a more upscale establishment attached to the Paisano Hotel).

Since we were interested in visiting the Chinati Foundation, which is only open Wednesday through Sunday, we headed a bit north, to Davis Mountains State Park, for one night. We chose this location due to its proximity to McDonald Observatory where we made reservations to attend a twilight program ($5 per person) and a star party ($12 per person).

The twilight program was held at 8 PM in an auditorium and consisted of a presentation about the moon. Topics covered included the history of our understanding of the moon, lunar phases, the landscape of the moon (craters and seas), and background on McDonald Observatory and the work carried out on its premises.

The star party kicked off outside at 9:30 PM in a large amphitheater that was dimly lit with red LEDs. Red light preserves night vision better (I guess Michael will be itching to use the red LED configuration on the new lighting in Camper Dan). Information was imparted about the objects we’d see through the telescopes at the star party and we listened to a fantastic presentation about the constellations. By this point the night sky was dark and we could clearly see many stars and objects in the sky. The speaker had a laser pointer and he used it, whilst presenting, to point out the constellations as well as the objects at which we’d be looking through the telescopes.

The telescope park held portable telescopes as well as two large stationary telescopes housed in small buildings. We had the opportunity to see: a high-power close-up view of a portion of the moon (my favorite!) where you could clearly make out the Langrenus crater, a low-power view of the entire moon, Jupiter, Mars, and two different types of galaxies (M3, a globular cluster, and M51, a spiral galaxy).

Upon our late return to Fort Davis State Park, Michael was hooking up Camper Dan and indicated to me that I should come outside. He was busy watching a javelina! Despite the many warnings and signs (don’t feed the javelinas) we had been seeing about javelinas since Big Bend National Park, we had yet to actually see one. And, not only did we see one, but we saw a whole herd of javelinas just moments later. I anticipated an animal that I’d think was super cute and want as a pet however, they are much larger than I expected and actually kinda frightening.

The next morning we returned to Marfa and drove to The Chinati Foundation for a 10 AM tour. The Chinati Foundation is a contemporary art museum with large-scale permanent exhibits based on the ideas of Donald Judd.  The tour is docent-led, four hours with a two hour break for lunch (we ate falafel at the food truck called The Food Shark Marfa – yummy!), and costs $25 per person. The tour covers the grounds of the museum, located on the grounds of an old army fort, as well as an ancillary site downtown. Photography is not permitted so check out their website to see the work that is part of the permanent collection; includes work we saw by the following artists:

It was a long day but our docent was fantastic. Definitely worth waiting for Wednesday to roll around to visit.

After finishing The Chinati Foundation tour, we moved on to see another piece of contemporary art: Prada Marfa. This is a hysterical non-functional Prada store, complete with 2005 merchandise on display, in the middle-of-nowhere. I dig it.

Lastly, at various points throughout our drives today we saw a blimp-like object that we decided must be a weather balloon. However, near Prada Marfa, we discovered its home base. The weather balloon is actually a Tethered Aerostat Radar System (TARS); a surveillance system that is primarily used by Border Control these days. Creepy.