Picking Up Where We Left Off 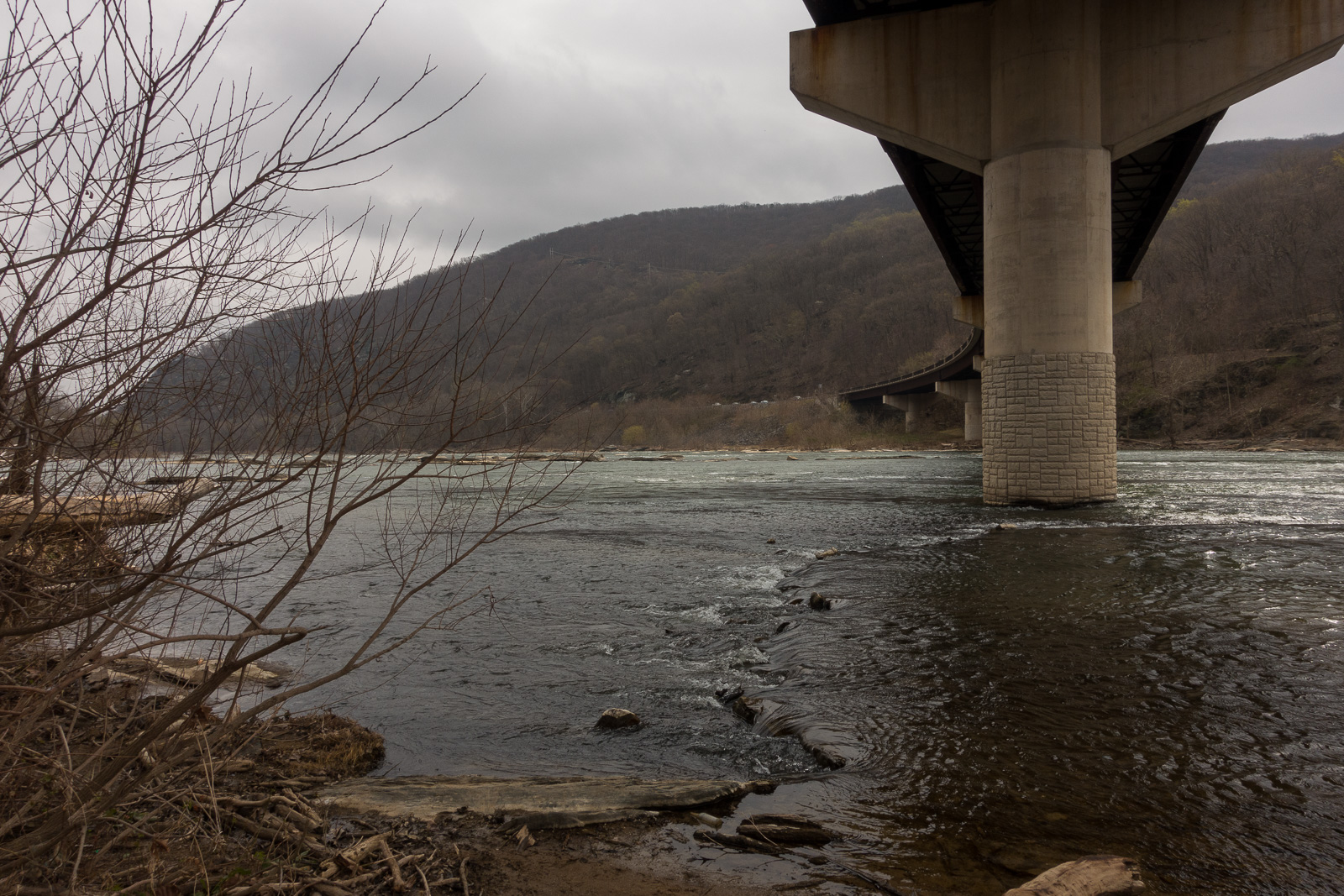 March 26 – 27, 2016: When we announced that Camper Dan was hitting the road again we didn’t yet have a solid sense of our itinerary. Our plans still aren’t set in stone but we have a much better idea of where we are headed – especially during month one.

And, it seemed fitting to pick up where we left off: our final night stay on our epic 2014 Camper Dan road trip was in Harpers Ferry, West Virginia.

So, when we hit the road on March 26, 2016 we traveled through New Jersey, Pennsylvania, Delaware, Maryland, Virgina, and West Virginia. Our only stop was in Ardmore, Pennsylvania to check out Tired Hands Brewing Company (both the brew cafe – a small bar venue with bread baked onsite – and the fermenteria – a large restaurant venue in a brewery). We arrived after dark at the Harpers Ferry KOA and settled in for our first night of 2016 in Camper Dan.

We spent the next day exploring Harpers Ferry National Historic Park. We walked from our campsite to the visitor center and then hiked the 2 mile Trail to Lower Town, winding along the Shenandoah River, to access downtown Harpers Ferry. The town is a historic town known as the center of 19th century industry as well as the location of John Brown’s abolitionist uprising. Neither of us are Civil War buffs so we enjoyed the small exhibits in the information center, walked around town, and walked up the Appalachian Trail to Jeffersons Rock. Apparently the sandstone columns were ordered to be placed there in the mid-1800’s because the uppermost portion of the Rock was thought to be a hazard to the town below.

After exploring the town we returned to our campsite and headed out for a drive through the Virginia countryside. We ended up in Purcellville and had a few Easter tasters at Adroit Theory Brewing followed by BBQ dinner at Monks BBQ.